As I’m sat here watching Omloop Het Nieuwsblad on TV while scraping at the bottom of a jar of chocolate spread with a spoon I’ve become all too aware that the 2016 season has begun. It’s almost as if the pro calendar doesn’t pause even for a week these days. Instead it slowly winds down after the World Championships at the end of September and then we hear of guys we’re not overly familiar with racing events we’ve never heard of in countries we didn’t even know held bicycle races. After a brief hiatus over the Christmas period for all of about two days the World Tour peloton seems to get it’s second wind and all of a sudden they’re back racing the likes of Tour Down Under, Dubai and Oman. For mere mortals like myself however, the racing season doesn’t begin until the end of February. 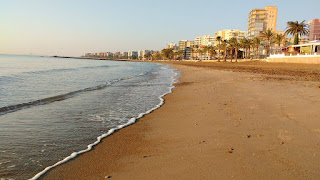 I have my first race tomorrow; a 1.12B kermesse in Sint Joris-Weert, a town just five minutes down the road from where I live. If you had a chance to read my previous post you’ll know my winter didn’t exactly go smoothly. I managed to get back on the bike just in time for my team camp in Benicassim at the end of January. Sadly however as soon as I arrived I discovered I had tonsillitis, luckily Spanish pharmacies are pretty chilled and the local pharmacist sorted me out with some antibiotics which had me back training 3 days later. The camp itself was great, the whole team gelled really well and we got some solid training rides in with a good mix of endurance and intensity work. A massive thank you goes out to all the staff for their tireless work and my teammates for making myself and the other two Brits feel so welcome. 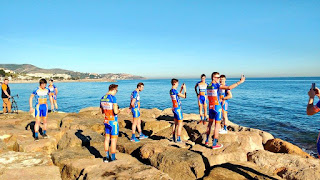 After the camp I headed straight back to Belgium, Spain wasn’t exactly roasting but the sudden change from 16 Celsius to roughly 0 Celsius was clearly far to much to ask of my woeful immune system and I picked up a cold. Since shifting said cold I’ve managed to get two really consistent week’s training under my belt which after such a stop start last few months was a big boost both mentally and physically. 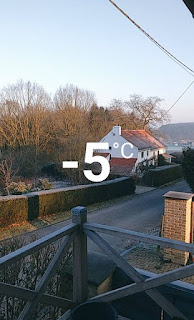 Despite being a little unsure of my form I’m really looking forward to tomorrow’s race. I’ll be writing just before the end of each month this season summarising how the previous 4 weeks racing have gone and what I’ve got planned for the coming month so expect more regular, concise updates as the season progresses.

As always thank you to The Dave Rayner Fund, Pedal Potential and GripGrab for their continued support in what I hope to be an extremely successful season on the bike.

I’ve added a selection of pictures below, mostly from my team camp, courtesy of our fantastic soigneur/photographer Romina Teirlinck.