August: Not Your Average Month-Latest blog from Tom Bracegirdle

This month has passed by in a blur, I only had 8 races but off the bike it’s been none stop. I’ve been up the E314 and down the E411 more times this month than in the past two years combined. I had my parents over during the second week of August and then my mates visited in the fourth week. It was ace having both sets over and being able to take them to races and local cities like Leuven. 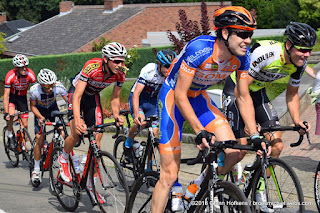 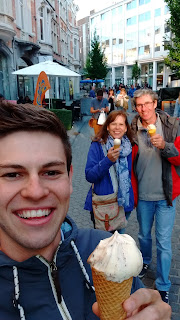 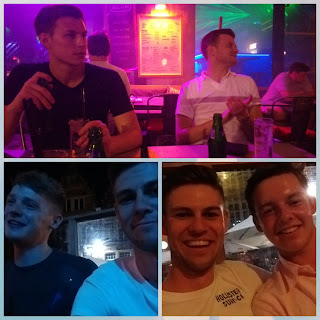 I’ve been consistently there or thereabouts in every race I’ve been in this month. I was 36th in the Beker Van Belgie Interclub in Hotton and 28th in the second Beker Van Belgie of the month in Rummen. I was happy with my ride in Hotton considering the fact it was extremely hilly (over 6,000ft of climbing) and I punctured twice which resulted in a lot of balls out chasing. In my other races this month I was 11th, 16th, 18th, 25th and 26th… like I said, there or thereabouts. 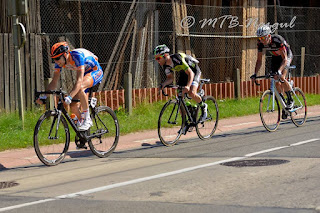 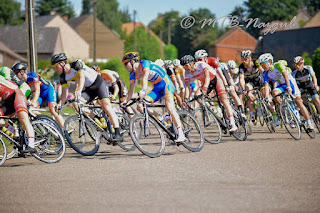 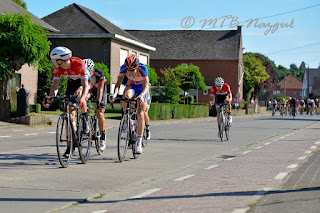 A new freehub for my rear race wheel… yeah ok I can deal with that. A new chain… necessary. Puncturing two brand new tubular tyres… that’s a bit unfortunate. My Garmin bouncing off in a race… oh heck. The rear stay on my carbon frame deciding to go full-suspension mid race… I’m done. It’s like my frame and my mental strength both cracked simultaneously. They say these things are sent to test us, I don’t know who’s sending them or why but I’d love it if they’d stop. 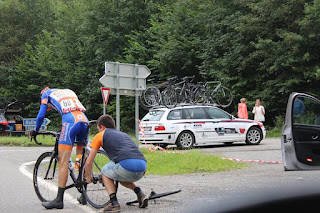 Despite constantly haemorrhaging money out of my already wounded bank account I’ve had a great month. My Mum and Dad finally got to see me race in Belgium which was so much better than taking them to meet my physio last year. I had a quality time with my mates (hands down the best support crew ever to grace a Belgian kermesse) and they got to see me race too. 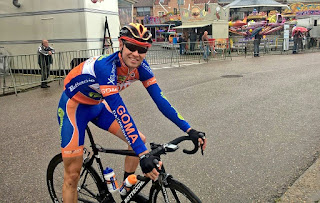 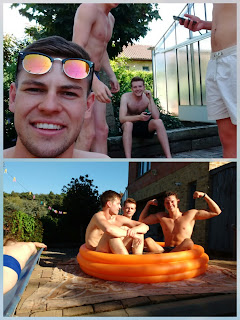 September will be my last month in Belgium for this season. There are still three more team races and I’m planning on cramming in some more kermesses before I head home for the winter and start preparing for 2017.

Thank you as always for reading, 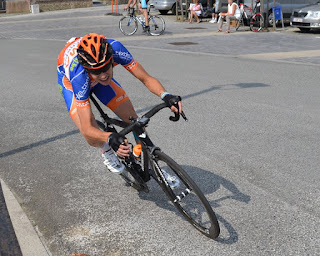 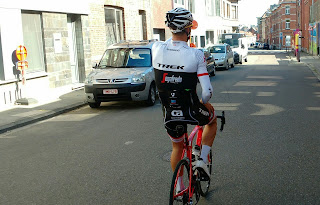 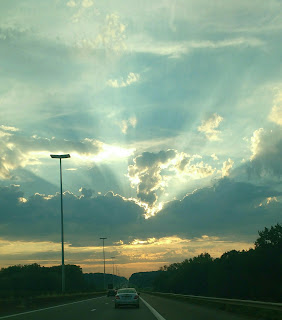