Writing these posts is pretty simple when everything going well. For that reason you can probably tell the last few weeks haven’t been the best. To my disappointment I’ve managed to rack up 6 DNF’s in a row, definitely my worst start to a season. Rather than the standard race report of this happened then this I’m going to take a different approach to this post. (combined with the fact I’ve replayed this races in my head far too much already)

I have been trying to turn it round since the first bad result @ Lierde and have steadily progressed, gradually building my confidence back, I’m determined to finish the next time out.

The main positive I can take from this situation is it definitely isn’t a issue with my engine as the power numbers I’ve been hitting are in the right ball park, having seen other guy’s files in the same race.   This has one of the things keeping my morale from sky diving! Below are some of the factors which I think have led to the bad results and how I’m planning on fixing them.

My position on the bike – I’m pretty sure I’m too low at the front, so am not utilizing all my muscles properly for power, I’ve also had some weird muscular issue in my left leg near the hip as late. 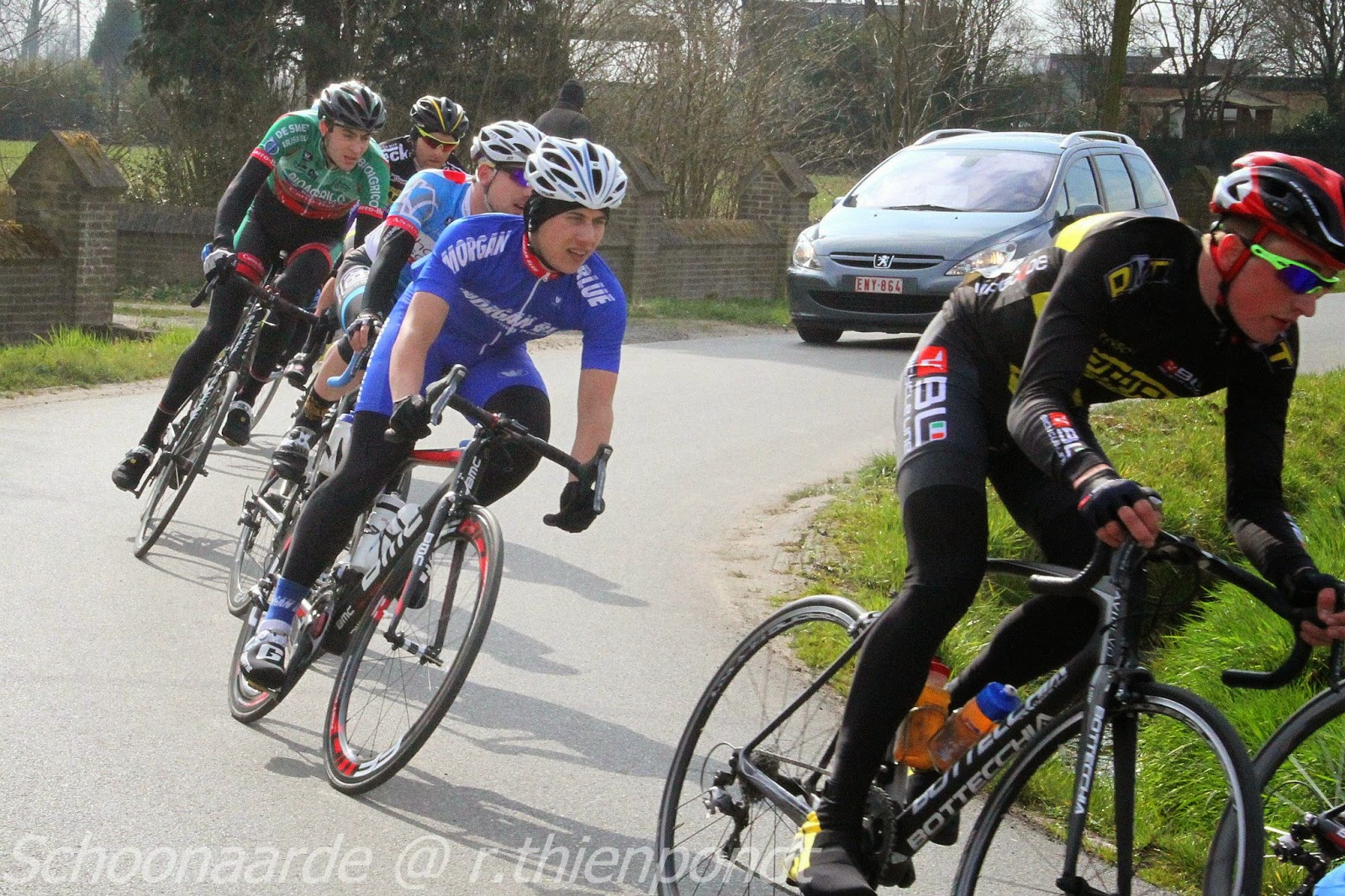 Aggressiveness on the bike – I’ve been to friendly/willing to let guys I know take the wheel or bigger guys push me out, often you let them in and out it goes again, so it a shoot  yourself in the foot, as then you end up hitting the wind to close the gap, burning matches. I’m giving too much respect to guys just because they look good/big on a bike.

Solution: Re-find the aggression I had when getting the best results last year.

Position in the pack – The first lap, almost decides the race or at least where you’ll spend most of your time and I seem to be losing out here, ending up at the back, then suffering the constatina effect, where you’re constantly chasing. Even if I can physically handle this for a while (50-60k I’ve found) theres no respite to eat/drink as we’re constantly in and out of corners or lined out in the gutter, so eventually the legs go. Plus at the back end you get caught behind all the crashes which is fun.

Solution: Similar to point 2 I just need to get stuck in early and fight for the positions more.

Euro style brakes: I went into my last 3 races with euro brakes, having only ridden the bike briefly before this did cause some big lock up and a bit of lack of trust been myself and the bike. After a week’s riding on this set up now and the 3 races, it’s almost instinctive now,

Tyres – Zaffiros aren’t good to race on in the wet/damp I found myself sliding in the white, unwilling to push the bike to it’s limit as I knew the chances were defintely higher, meaning my cornering wasn’t the quickest losing me position.

Gooik lulled me into a false sense of security about Belgian racing, a few kermesses and one interclub later I’m not demoralized but it’s definitely living up to being one of the hardest places to race in the world.

However it’s only March I’m still thankful that I’m out here and will keep chipping away, trusting the process, knowing the results will turn. I’m looking forward to the day I can send Kenny (Epic Coaching) where I’ve nailed a good result and nothings gone wrong!

Thanks to Pedal Potential, The Dave Rayner Fund and Longfield Chemical for their support.