“September will be my last month in Belgium for this season. There are still three more team races and I’m planning on cramming in some more kermesses before I head home”

This was the closing statement in my previous blog post… sadly things didn’t pan out as I had hoped. Just one day after writing that sentence I crashed in training and dislocated my shoulder. Season over. My form at the time was really good and I was extremely motivated for the last month of the season but luck just wasn’t on my side.

Just a quick heads up, if ever you injure yourself in Leuven and they say would you prefer UZ Leuven or Regionaal Ziekenhuis Heilig Hart then whatever you do don’t say UZ Leuven. The ambulance service was great but everything after that was a shambles. After going through the all too familiar process of having my X-rays taken I then had my shoulder put back in place. Soon after it suddenly dawned on me that I must have gone out training in my invisibility kit. Not a single doctor acknowledged my existence for the 2 hours that followed, despite the hospital appearing to be completely empty. Eventually, after lots of nagging (thank you Andy), somebody came in, said “ok you can go”, then walked off… my cuts hadn’t been cleaned and a sling was just laid hopelessly next to me on the bed. Oh and I was still hooked up to the IV drip, although by this time all the painkillers had run dry, much like my patience. When I was finally able to leave I checked the forms at reception and apparently I was an American. I asked for the forms to be corrected and sent to my UK address but obviously they went to my Belgian address. I also left them an insurance form and asked them politely to fill it out, one month on and there’s still no sign of it. It’s probably in my post box in Belgium.

The only silver lining to all this was that it came with only one month’s racing left to go, and at the end of what has been a largely enjoyable season. As I’ve said before my team is fantastic, both staff and riders really are a pleasure to work with and race for. I’m very pleased that my team manager; Gerry Vande Pontseele, wanted me back for 2017 and I was able to sign a contact before I left for the UK. Despite not touching my bike in September I still managed to rack up 50 race days in 2016. It was a strange season in terms of results, it started a lot better than I expected with a few top 10’s in March but after that I just seemed to perform consistently average. I was rarely outside of the top 20 in kermesses for the majority of the year and performed respectably in team races but never as well as I’d have hoped. You don’t work all winter, train in the pouring rain and sacrifice so much for ‘average’ and ‘respectable’. I know what I need to do differently this winter in preparation for next season and I’m confident I can make the necessary changes to be far more successful in 2017 and achieve the goals I’ve set myself. 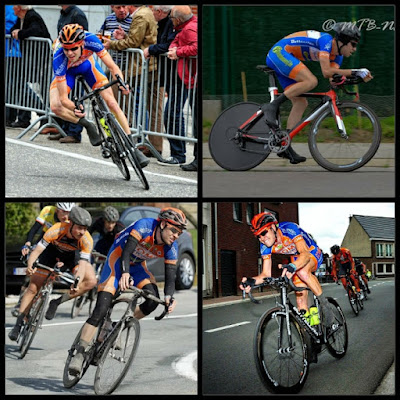 Speaking of changes, I’ll be living in a different location next year. I love the house I’ve been living in for the past two seasons but it’s definitely time for a change of scene. I’ll be moving further up North by roughly 60km to a place called Café Surplace. I’ve got some friends who have already been living there a few years and the couple that own the accommodation are really friendly. It’ll be a big change going from a small house, with one other lad, down a dead end road, where you do a bit of gardening for the old lady across the road and grow tomatoes in your greenhouse, to a huge place that sleeps up to fourteen people, but I’m looking forward to it. 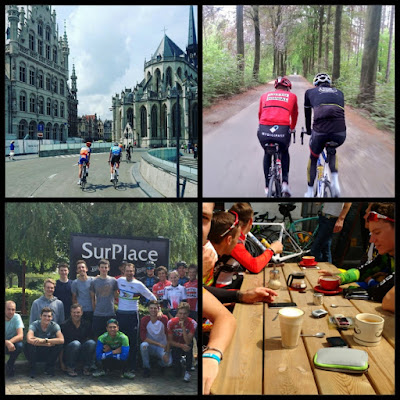 Finally I just want to say a few important thank-you’s. Thank you to my family, especially my parents, for allowing me to do what I love while I’m young and still can. You have no idea how grateful I am. When I’m old and can barely get up out of my chair I’ll be able to look back and say I spent my late teens and early twenties racing my bicycle round Europe, and that’s pretty cool. Thank you to my friends for visiting this year. Thank you to everyone back in the UK and on social media who support me. Thank you to my team staff and team-mates for all your help and belief. Thank you to GripGrab for sponsoring me and also giving me the opportunity to work for you. And finally thank you to The Dave Rayner Fund and PedalPotential. It may sound cliché to anyone reading but I really could not do this without you. I can’t work while I’m abroad and every penny I save from working over winter goes towards all the costs that come before the season has even begun, so without your financial backing none of this would be possible.

I hope next year I can repay you all for everything you’ve done for me. 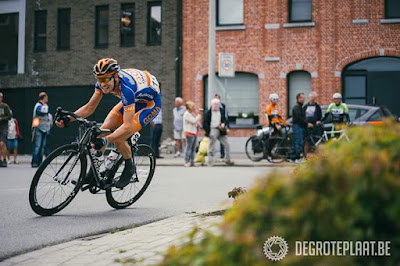 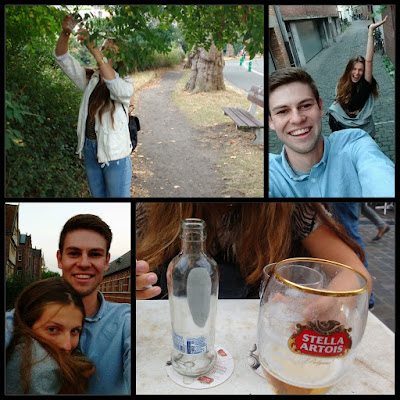 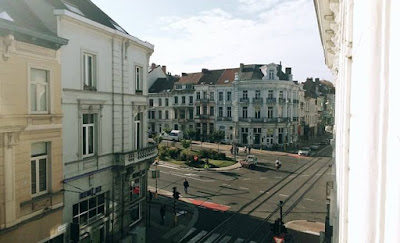 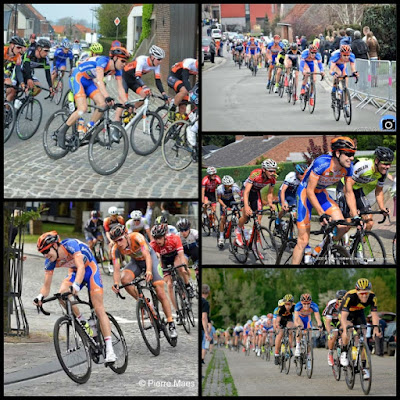