Circuito Guardia 2015
During pre-season there is always one small dark place in the back of a cyclists mind. Doubts that will plague your thoughts hours, days and sometimes even weeks before the first race of the year. ‘What if’ is the usual suspect, ‘what if I didn’t do enough miles’. ‘What if I didn’t do enough intensity’. ‘what if I’m too heavy’. This year the doubt originated from the fact that I had never done a race over 120km. I feel that your first race is a win or lose situation. Either you do well and find your training is on track or likewise. I have been on the end of the latter and take my word for it, its not a nice place to be. Thankfully this weekend that wasn’t the case. 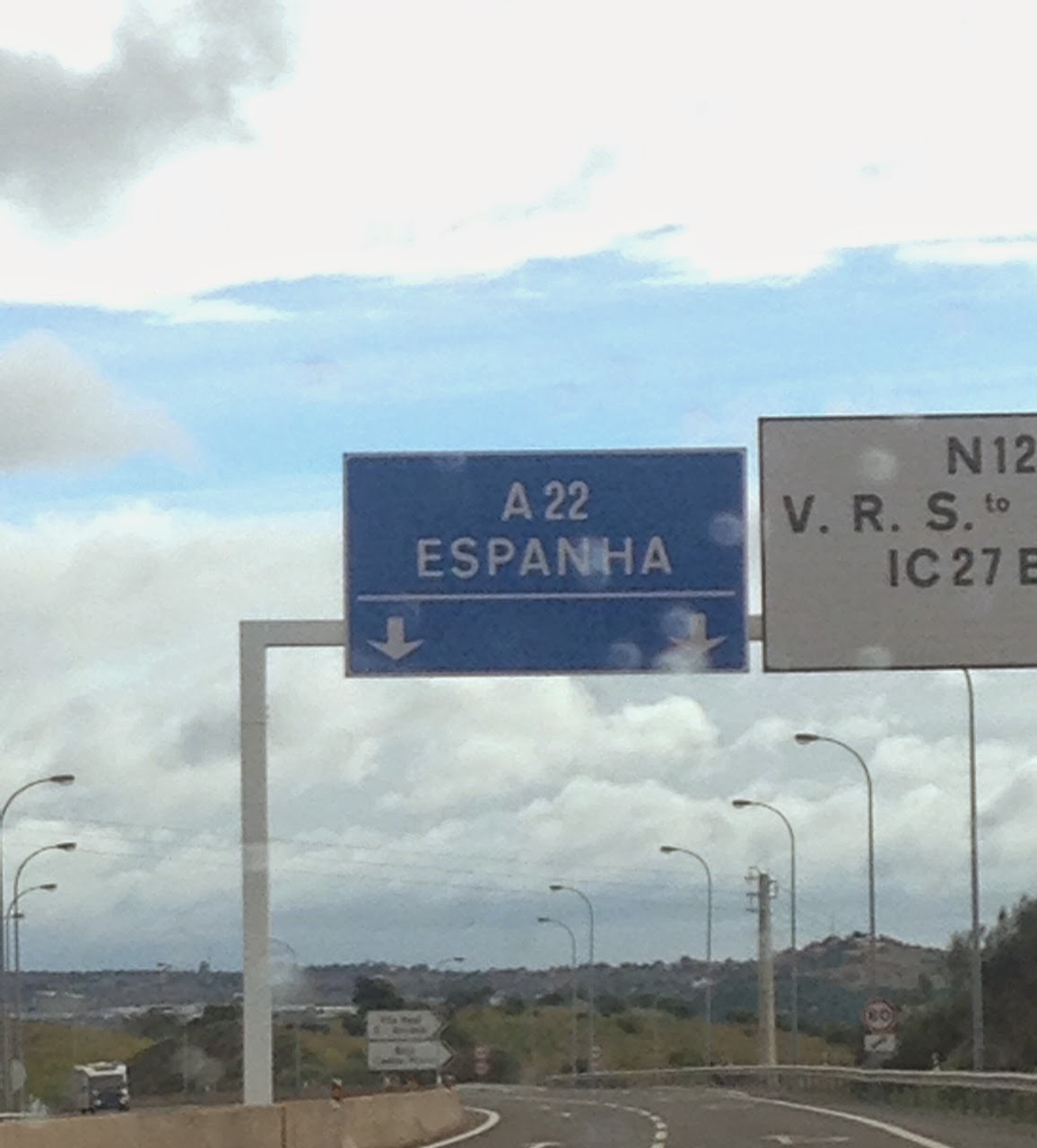 Saturday morning we set off on the long drive to Don Benito, not far from Merida. After a four hour drive (there or there about) we went for a spin around the course to check out the climb. 1-1.5km long with brutal average gradient of around 15-16% is what awaited me, to be climbed 4 times throughout the 170km race… the doubts began to creep in. We stuck around to watch the juniors race over the climb, our very our Charlie Quarterman lead the bunch up the steep burg putting lengths into the rest of the junior peloton. After a steady ride back we arrived to the great news that Charlie had won! After opening a gap on the climb he worked with 2 other riders to the finish, one dropped off with fatigued legs with around 20km to go…Charlie then went on a brave attack putting his nose into the strong crosswinds with 10km to go. He held on for the victory with 30 seconds to spare from the peloton, a very strong result for a first year junior in his first junior road race. He will definitely be a rider to watch next year in the junior series. 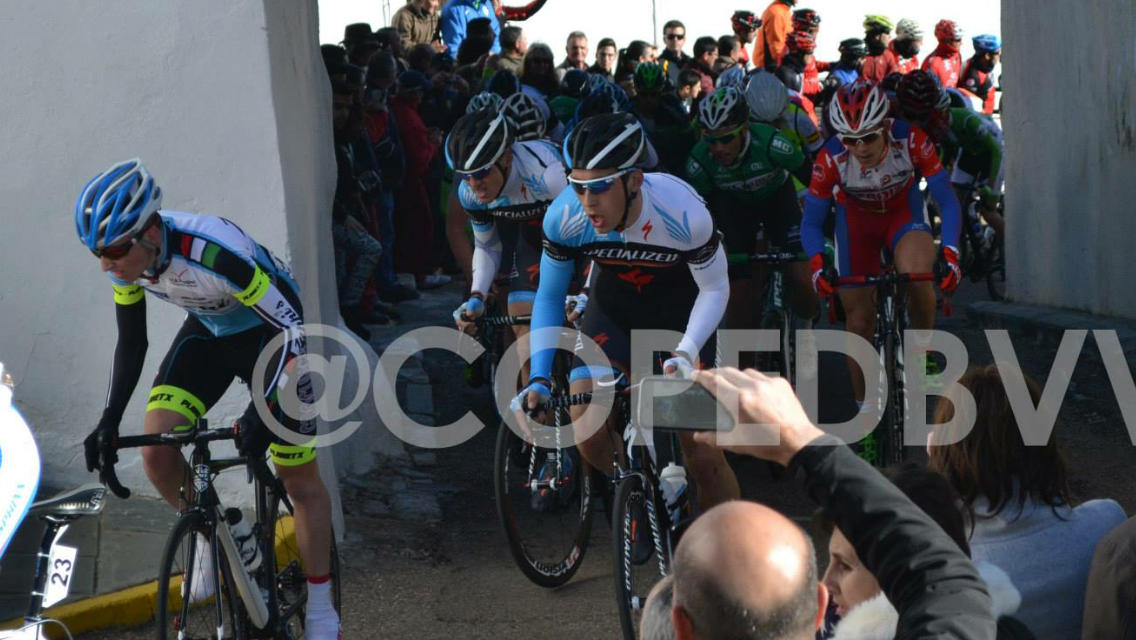 Sunday was an early start, we had breakfast and then began preparing our aluminium bikes (the race bikes had not yet arrived) for the race. After a short ride to the start, sign on and a quick talk of tactics with Flavio the race was underway. The race was on a figure of 8 circuit, four 42km laps. Apart from the climb I described earlier the scenery was very flat, opening the door for some very strong cross winds with the potential of splitting up the group so staying near the front was crucial. We were all given instructions, Bertie and Owen were to stick together and save their legs for the sprint and the rest of us were to sit in the top 20 and get a rider in everything that went up the road. Locker was the team captain on the road and was to decide what we would do if a break went that we were not in and would also be sending people back to the car to do jobs and so on.The race set off at a blistering pace averaging around 47kmph. The first time leading up to the climb was a steady uphill for around 5km, I managed to jump on the back of the Russian teams train so was in a good position for the first ascent. I felt good and managed to get over the top still in the top 20. After the descent the first strong crosswind section was about to start, the whole peloton was in the left hand gutter so it wasn’t too bad. Suddenly the Caja Rural development team decided to put some pressure on us and slammed it in the right hand gutter, the whole peloton swung to the left. However previous to this I was moving up on a wheel preparing to follow the attack. When the peloton swung across so aggressively a rider from team Gomur slammed right into the wheel I was following, he fell down onto me and I just managed to stay up however I was pushed off the road. Riding at 40kmph I tried to keep my balance for a few seconds before hopping back onto the road from the gravel ditch I found myself in. I regained my focus and continued to do my job in the race. Around 15km later coming into the end of the first lap the peloton split on a roundabout, some going left and the majority right. I went left and was three wheels back when suddenly the first rider came down after clipping the curb, the second rider crashed straight into him and went down. When something like this happens in a race everything seems to happen in slow motion and you assess your options, I however had none. As I thought to myself ‘This is it…I’m going down and there is nothing I can do’ instinctively I lifted my front wheel and to my utter amazement managed to ride straight over the rider in front of me and avoid a get down in my first race of the year. Without a second thought I carried on racing not quite believing my luck. I rode up to Bertie “you’ll not believe what’s just happened to me”.
As the race continued my legs slowly fatigued, I was very happy to make it over the last climb but the pain was defiantly not over just yet. Last time over the group had made massive splits, Callum was in the front group with around 20 other riders. I was in the second group with the rest of the team, a desperate hustle began to try and bring the first group back so we could give Bertie the chance to sprint for the win. Locker, Jonny and I worked hard on the front with the help of other teams whilst Owen kept Bertie sheltered. We caught them with around 25km to go as we got into the crosswind, we got together and started to plan the leadout to the finish. I was to lead the lads and make sure they were the first riders into the last corner, locker would then really open it up to and around the roundabout and then Owen would take Bertie to the last 150m where Bertie would go on to win the race. Easily said, not so easily done. In the chaos of the last 10km we got split up by the crosswinds, I looked around and couldn’t see my team mates anywhere, I panicked and thought the worst. When I crossed the line however I received the brilliant news that Owen had managed to take Bertie to the front with 3km to go and keep him there on the back of the Russian train, he opened up his sprint and managed a brilliant 5th! A brilliant result, especially on an aluminium bike. 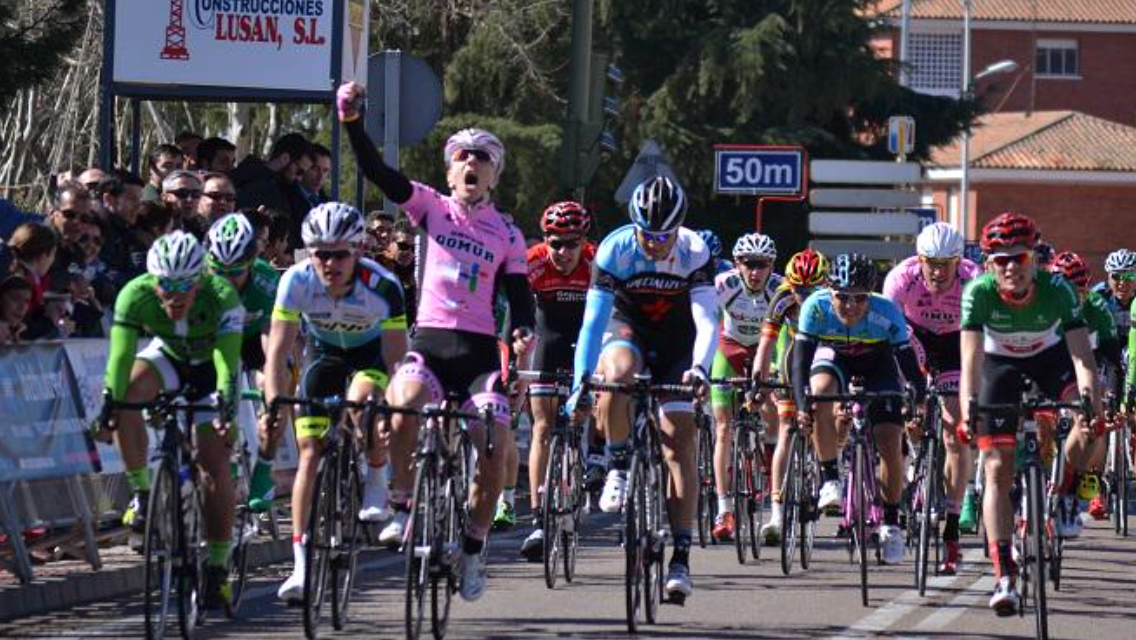 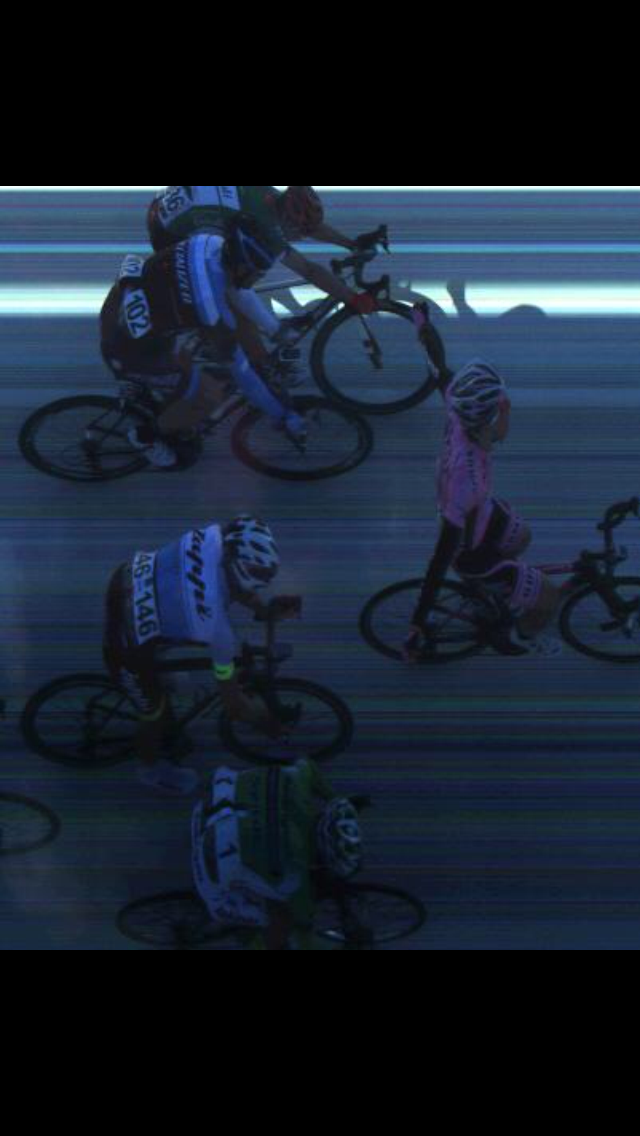 As you can see by the photo he was pipped to second by no more than a wheels length.

I would again like to thank the Dave Rayner fund for there support, if you haven’t already check out there website in the link below.

The next race is on Sunday in local town Loule, Tavira. It is fairly hilly race with very strong competition fresh from the Tour of the Algarve.