This month has been great with regards to success, I managed to take a big win at the Sequoia Cycling Classic on the 2nd and managed a respectable 9th last Sunday at the Sea Otter Circuit Race with an incredibly stacked field. My form is really coming along nicely for some of the big upcoming races we have planned as a team, this next week is a really busy and important one, I have the Cat’s Hill Classic Saturday which our main sponsor Mikes Bikes hosts and then we drive down to Dana Point (Southern California) for the big Dana Point Grand Prix which is part of the USA national series, after that race I’ll stay in SoCal for the Redlands Bicycle Classic which is a huge 5 day stage race with multiple UCI teams competing, I hope to be going well for that one and maybe look for a good result on stage 4 (sprint stage)

Sea Otter was a great insight for me with regards fitness and comparing my power to continental level riders, so the race was on the famous Laguna Seca which has a fairly hard hill on it, its about 500 meters or so with an average gradient of 14% or so, my normalized power for 75 minutes was 363 watts which is fairly high and I only managed 9th, the winner Edwin Avila (2016 Colombian national champion) is an incredibly strong rider, he just won 2 stages of the Tour Of Taiwan, his power wasn’t much higher than mine but he rode a different race to myself, he seemed to have more top end speed than me on the climb which really helped string out the field, so I’ll definitely be working on my top end for the next few races just so I have that edge when it really matters, other than that my threshold is great and I feel super fit.. I’m also really happy which is the main thing.

Training has been going great, some of the local routes and scenery are spectacular, I’ve been lucky enough to train with locals (one of which is close friend and team mate Andrew Shimizu) which allows me to see some amazing routes that would be hard to come up with on my own. The great thing about being relatively close to Sacramento is the amount of group rides one can endure throughout the week, I tend to do them on Tuesdays and Wednesdays, they make for a fierce interval session, they also get you super quick.. super fast. I definitely think my fitness is improving a lot and I’m excited for my next set of races here in the states, I still have a lot of big ones coming up over here but I’m also excited to go back to Belgium this summer and test my fitness there. My aim is to still get onto a continental squad and I’m happy with my progression this season with 2 wins under my belt and several podiums. 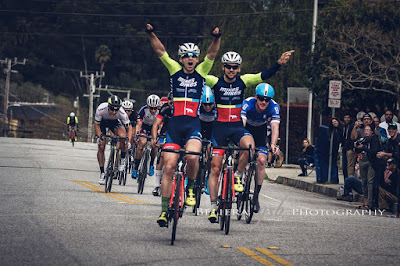 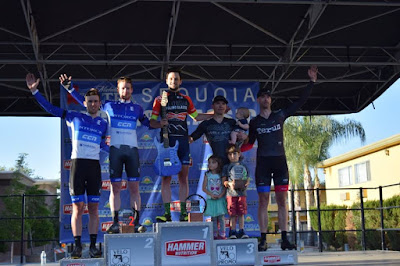 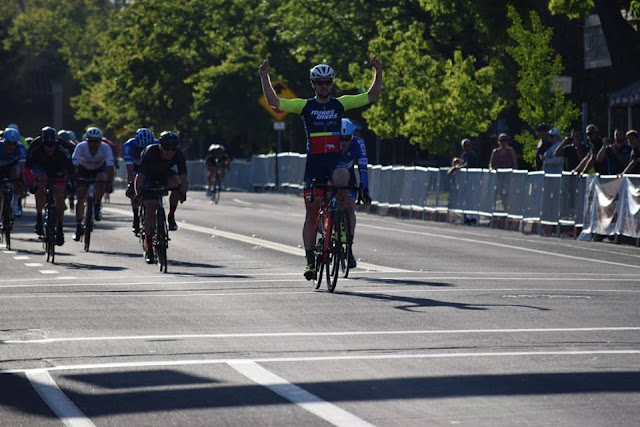